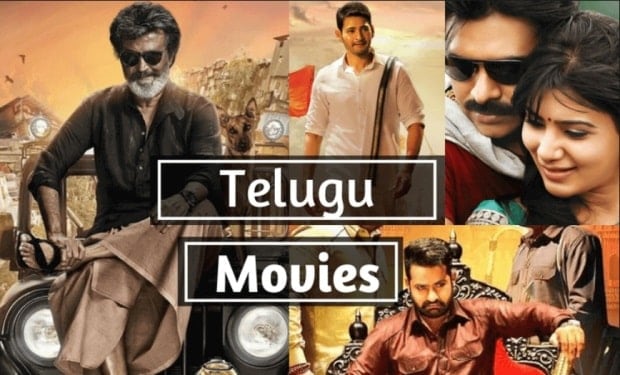 How Cops Risk Their Life And Even Their Family

Throughout modern cinema, national security providers such as police officials, government agents, the military have been glorified for their roles in society and very aptly done so. In today’s day and age, we are too busy to thank the ones who risk their lives to protect us; hence, cinema has profoundly contributed to society. Now generations won’t forget to acknowledge their hard work as they are now a major cinema genre. Thus cinema helps to etch their dedication and legacy in time.

Multiple films are based on the lives of either a cop, a secret agent trying to save his country, or an army official upholding the ideals of nationalism and protecting his country; all have been able to strike a chord of empathy and pride on the audience as well has been important genres in the entertainment industry. Not only does it bring entertainment by checking the right boxes of action, sometimes love, an engaging plot, and thriller, it also is effective.

If you are someone who enjoys mainstream and big cinemas in the Hindi or English language and wants to branch out more this lockdown, then it is the right time to shift your gaze towards the regional cinema of your own country. There are many such, and you can watch full movies online in the age of advanced technology and resources.

With the advent of OTT Platforms, now anyone can watch films from various languages and genres in just a few clicks. Here is one regional film that tells the story of a cop and the extent to save and protect his countrymen’s lives.

Krack is a 2021 Telugu action-thriller film written and directed by Gopichand Malineni with dialogues written by Sai Madhav Burra. Starring Ravi Teja, Shruti Hassan, Varalaxmi Sarathkumar, and Samuthirakani, the groovy music was given by S. Thaman, while G.K. Vishnu did the cinematography.

Krack follows the story of a hot-headed cop who hates the word “background for peculiar reasons.” In the movie’s opening, we see a man narrating the story of three criminals whose fates are resembled by unanimous objects- a nail, a fifty rupees note, and a green mango.

Following this, we are introduced to Shankar, the main protagonist of the film, a cop. Even when he is hot-headed, he executes his duty well and eradicates every threat to his people. From here, we get to know how the three objects led to the criminals being imprisoned.

The story of this hot-headed officer and his brutal rivalry with criminal Katari Krishna. Krack is based on several true events that occurred in various parts of Andhra Pradesh and Telangana. Shankar’s journey with the criminals and how he saves the day is the main storyline.

Krack is a power-packed entertainer with strong dialogue delivery, action, chase sequences, good over bad, well-choreographed stunt scenes, and cinematography that puts all the action elements together. Krack is available to watch on OTT Platform aha, where you can watch latest Telugu movies online and enjoy your lockdown.

A Charming Film About Love And Faith: Sudani From Nigeria